Welcome to Weekend Writing Warriors, the blog hop where a whole bunch of really awesome writers share gems from their WIPS or published works.  I’m continuing with my m/m space-opera-in-progress, From Mars, With Love.  Last week Eli had a narrow escape from death-by- goo.  He’s been released from the stasis pod, but might be experiencing that “out of the frying pan” moment.

Eli hit the floor hard and lay there on his belly in a puddle of goo, panting. Finally he noticed two boots near his head and heard his rescuer’s voice speaking out of a mic in his helmet.

“Found another one on level three. Slimy but alive.”

Eli rolled onto his side to look up at the anonymous, uniformed figure.

“Thanks,” he said, brushing tendrils of hair out of his eyes. He noticed the black uniform displayed no markings, no badge, no insignia. All the space marine holos he’d seen had shown uniforms plastered with logos, sponsorship badges and battle patches.

The figure stood still for a long time without reacting, long enough to be considered impolite considering that Eli was naked, on the floor and most likely traumatized. His rescuer’s helmet crackled with voices reporting from other parts of the ship. 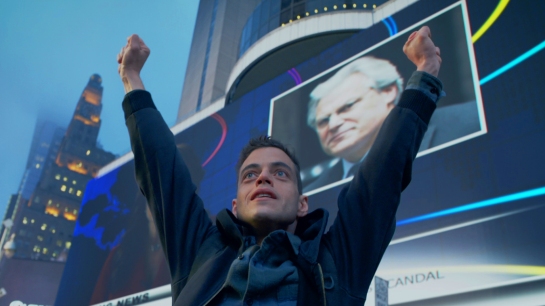 From Mars, With Love follows the adventures of Eli and his pal Rilke, two down-and-out scavengers from earth as they’re abducted by slavers, arrested by space marines, and dumped on an unwelcoming outpost on Mars. Eli’s troubles are only beginning when he finds out the ring his mother gave him contains the life force of a powerful but dormant alien and the mysterious man he has a huge crush on happens to be an alien artifact smuggler.  Eli’s just trying to make it on Mars, but can he survive the dangerous political intrigue swirling around him? This erotic space opera is a work-in-progress. Stay tuned to this blog for ongoing excerpts and updates.