Welcome to Weekend Writing Warriors and another Sunday of fun, exciting, sexy, hilarious and/or all of the above fiction! Just click the link to find a list of authors sharing their best stuff for your enjoyment.

I’m sharing from my soon-to-be-released m/m fantasy,  Gryffon Hall, inspired by the fairy tale Beauty and the Beast and of course, properly twisted in my demented imagination.  In this scene, Wryler finds himself sitting next to the mysterious Lord Rouchet at a state dinner and trying to make conversation.  The man Wryler expects to be betrothed to, Lennox Asburry, is seating at another table across the hall and has been flirting with someone else the entire evening.

The guest seated to Rouchet’s right laughed loudly and he turned to face them. Wryler’s cheeks continued to blaze as he realized he’d bored Rouchet silly in their brief exchange.

He gulped more wine and feeling eyes upon him, glanced down the table to his left. Lennox was leering at him, and seeing that he had Wryler’s attention, winked. Wryler stiffened and turned back to Rouchet, who was smiling at something the more engaging person to his right had said.

“What about you, Lord Rouchet, what do you do for entertainment?” Wryler asked loudly. He absolutely must recapture the lord’s gaze, if only long enough to prove to Lennox Wryler wasn’t simply pining away for his flirting glances.

Rouchet carefully wiped the grease from his fingers with a linen cloth before answering. “As you surely know, Gryffon Hall is too remote to allow for much in the way of parties or feasts such as this. When not battling the beasts who stray out of their ordained territory, my cousins and I hunt, explore the forest and keep the roads clear of bandits.” 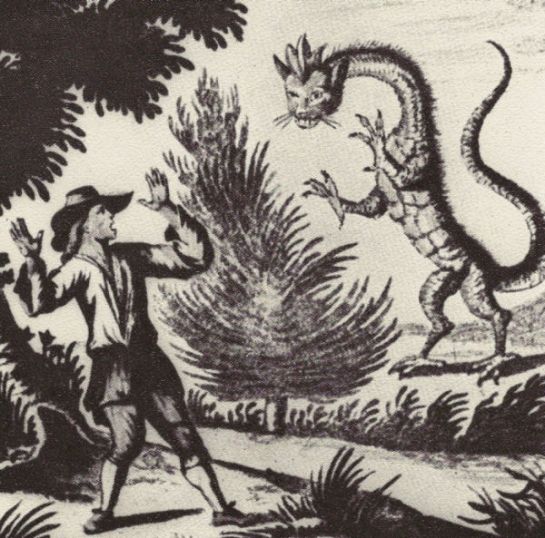