Hello and welcome to another round of Weekend Writing Warriors, the blog hop where a bunch of diverse (and awesome) writers share excerpts of their work in snippets of ten sentences or less.  I’ve been sharing from my recently re-released urban fantasy/gay romance Death by Starlight. Our hero Zeke is having an altercation with Ysolde, the deposed queen of the svarta. I should explain that she’s attempting to hurl him through a portal into the realm of light. Zeke, being a dark elf (svarta) from the dark realm, will not be welcome there, to put it mildly.

“Too late! Let the guardians do what they will with you.” She released another torrent of fire. This time flames licked through Zeke’s shield and scorched his jacket. Time to stop resisting.

He sprang to his feet and ran toward the open doors. Better to enter upright and of his own free will than crouched and shoved. He stepped onto the stone terrace, briefly caught sight of Cleona and Dijeree on the sidewalk, their attention drawn toward the battle, and then he slipped into the familiar blackness of nowhere, the betwixt and between. For an instant, he thought he could redirect, end up anywhere except for where his enemy waited to kill him, but he thought of Ian, and that was enough to propel Zeke irresistibly into the realm of light. 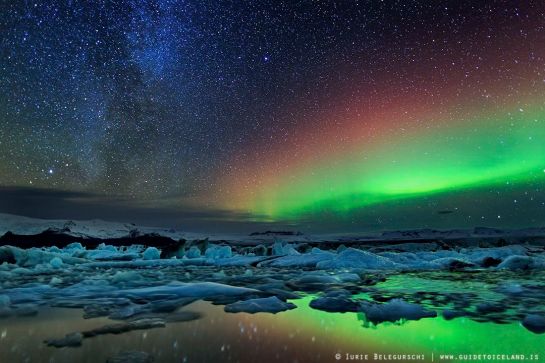 Although pretty, the realm of light is not exactly hospitable, especially if you’re a dark elf.

And lo and behold, I have reached the end of the chapter. Hope you’ve enjoyed this little foray into the world of Ian and Zeke and my Edge of Night series. Next week I’ll return to Jacqui the Cat’s adventures, or possibly something completely different! So many stories…

Available on Amazon here. Currently a Kindle Unlimited book, so you can check it out and read for free!

Thanks to Robin Ludwig Design, Inc. for the fabulous cover!

11 thoughts on “Weekend Writing Warriors ~ The Betwixt and Between”