Hello and welcome to Weekend Writing Warriors, the blog hop where a bunch of diverse writers from a wide range of genres share from their work in excerpts of ten sentences or less.

So it’s fall now, and it rained a little, and my writer soul says “aaaaaaaahhh”. Something about cooler weather, hot tea, not so much yard work, snugglier cats looking for warm laps, all makes for a happier writing environment. Speaking of snuggly cats, Jacqui is having some issues on that front.  I’m continuing to share from my WIP, working title Wild, Book 4 in the Jacqui the Cat Mysteries series. Jacqui’s doing an awful lot of thinking (might have to change that) but right now, he’s torn between the urge to roam and the urge to go back to bed and jump on his boyfriend Wyatt. You can read last week’s snippet here if you want to catch up.

Jacqui wanted to stay the night. He really did, and sometimes he managed it. He loved spooning with Wyatt and being disgustingly kissy-face with him, but too much love and tenderness did something to him, triggered a panic attack, made him want to turn on Wyatt and bite him all over.

No, not snuggle-phobic, just…. sensible. I have sensible trust issues. Shifter issues. Cat in a man’s world issues.

And then there were the dreams; The Dog Men dreams. When the night terrors took hold and his impossible reality stabbed at him with its sharp-edged persistence, the urge to leap out of bed and shift was nearly unbearable. 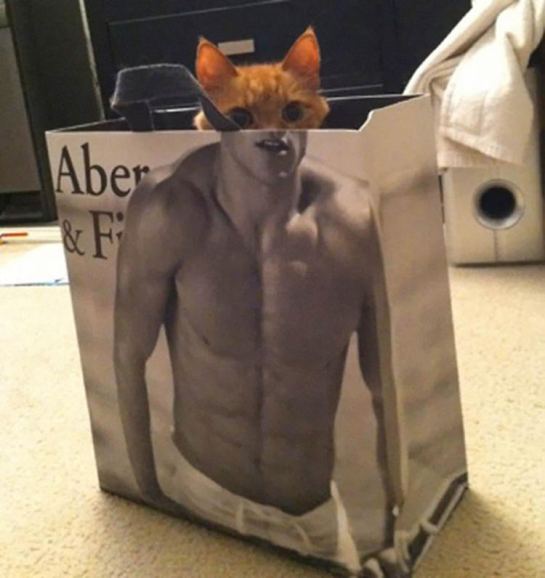 I’ve had some inquiries if my books are available in formats other than Kindle. At this time, only Gryffon Hall and Matthias (DreamSpinners Press) are out there on B&N, Apple, etc. One reason is because I’m re-releasing all my Loose ID titles and am just flat out overwhelmed. The other reason is that I’m experimenting with Kindle Unlimited to see how that goes., which means if you have a Kindle you can read the books for free! When the KDP select term is up, I’ll distribute the books to other retailers. If you’d like to know when that happens, you can sign up for my nifty newsletter here!