Welcome to my corner of Weekend Writing Warriors, the blog hop where writers from a wide variety of genres share experts from their work in ten sentences or less. I’ve been sharing from my reimagined take on Snow White, currently titled Snow (I know, not very original. I’m working on it). I’m determined to get through this chapter before I switch over to something new and shiny.

In this scene, Prince Gabriel has discovered a human skull amongst the bones littering an unusual nest that the huntsmen uncovered while tracking a stag.  Falkner is the head huntsman and quickly tells Gabriel not to mention it to the king.  You can read last week’s snippet here.

“What obsession? Tell me what’s going on.”

Falkner folded his arms more tightly, looked over his shoulder and in a low voice said, “His obsession with black magic and the creatures of the Black Forest.”

“This is a gremlin nest.”

This declaration surprised Gabriel so much he let out a short laugh. “Surely you don’t believe that?”

Falkner shook his head. “There have been sightings; plausible ones, not just the fevered dreams of old hermits who’ve had too much mead. The king is convinced this is all due to the queen’s death and that powers within the forest now think they can challenge his authority.” 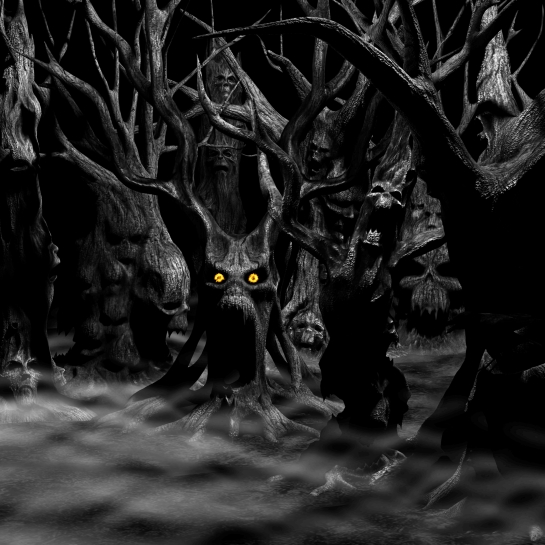