Welcome to another edition of Weekend Writing Warriors. I have valiantly torn myself away from the rewarding task of pulling weeds to come inside and post this snippet, so I hope you enjoy it.  I’m continuing to share from Gryffon Hall, an m/m fantasy inspired by Beaty and the Beast.  I’ve skipped ahead a bit from last time.  The party has moved into the great feast hall and Wryler is surprised to find himself seated at the head table.

Wryler looked at the place cards and blanched when he saw he was seated next to Aeric Rouchet. On his other side sat the frail Duke of Middlestone, who fell asleep soon after Lord Glimmerveen finished his official welcome to the assembled host.

Rouchet nodded at Wryler, then set upon his meal with the ferociousness of a bear just out of hibernation. The overly large man couldn’t be contained by his chair and his bulk encroached on Wryler’s place setting. Rouchet didn’t notice this as he planted his elbows and tore into a goose leg with fierce, tearing bites.

Wryler picked at his food, nibbling at cheese and bread. His stomach roiled with excitement and anxiety. Would his father announce the betrothal after the meal or was he too preoccupied with trade and politics? Was that the real reason the merchant Arsburry was there, to meet with Rouchet? Wryler thought, not for the first time, that he really ought to pay more attention to what was going on around him. 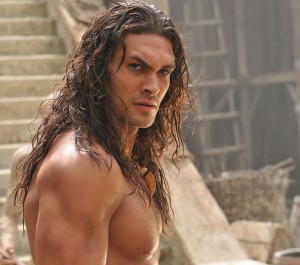