Welcome to another round of  Weekend Writing Warriors, the blog hop where writers from a wide variety of genres share from their work in excerpts of ten lines or less.

So, it snowed in Scottsdale, Arizona. It snowed in Maui. But did it snow here? Noooooo.  Winter is slinking away leaving a trial of dandelions and crocuses in it’s wake. Sigh. I know I should be grateful we didn’t get any polar vortexes or blizzards, but I miss winter. I really do. At least I can retreat into my current project, Snow, and enjoy a winter of my own making.

To the task at hand: I’ve been sharing from my work-in-progress, a reimagined fairy tale inspired by the story of Snow White.  We’re still in the first chapter; Prince Gabriel was returning home after a long absence with his servant Webster, when they crossed paths with a hunting party led by an old nemesis, Gavin Falkner.  You can read last week’s snippet here.

Gabriel shifted in the saddle to watch the return of Webster, whose horse was being led by one of Falkner’s men. Dogs yapped excitedly at his heels, as if this was the prize they had hunted down. Webster looked miserable, and slightly swollen at the gills.

“I wish to see my brother immediately, but my servant might be in need of medicinal aid.”

“What’s happened to him?” Falkner asked, quirking an eyebrow skeptically.

“The woods happened to him,” Gabriel replied, earning a disarming smile from Falkner. Gabriel inspected him a little more closely. The man had grown from a rangy, scruffy youth to a somewhat more comely aristocrat, but once a scoundrel, always a scoundrel.

Falkner, who’d apparently grown more sensitive as well, seemed to pick up on Gabriel’s disapproval, and dampened his smile.

“Do you remember the way, or shall I lead?” 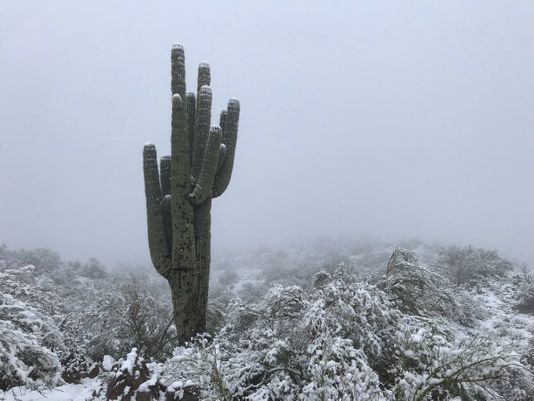 Following the death of his mother the Queen, Prince Gabriel is called home by his brother, now King. Gabriel hopes for a reconciliation with his estranged brother, but all is not well at Castle Rosenthal. King Tristan has fallen under the sway of a scheming alchemist, the magical denizens of the bordering Black Forest are on the move, and Gabriel begins to fear for his life. Is the handsome huntsman in on a plot to assassinate him, or is there an even darker, more evil force afoot? A forced flight into the Black Forest may expose ancient powers at work, if only Gabriel can survive long enough to uncover them.

14 thoughts on “Weekend Writing Warriors ~ Once a Scoundrel”