Hello and welcome to Weekend Writing Warriors, the blog hop where writers from a wide range of genres share from their work in excerpts of ten sentences or less.

I’ve been sharing from my  work-in-progress, a reimagined fairy tale inspired by Snow White. My Snow is a prince, and Snow is his nickname, one he’s trying hard to leave behind. But like his troubles with his older brother Tristan, some things just refuse to go away. In this scene, Gabriel and Tristan are reuniting after a years long separation. Much has changed, only not in the way Gabriel hoped they would.  You can read last week’s snippet here.

The normally robust Tristan appeared to be in poor health, but perhaps his pallor was due to the stress of their mother’s unexpected death and his hasty elevation to king.

Tristan had longed to be king ever since their father died, and had fought and argued for his right to the throne, but the queen hadn’t budged, and the nobles stood by her. Tristan was too young, too unseasoned, too wild, and the queen was hugely popular.

Now that he had obtained the lusted after crown, it did not appear to suit him.

All in time, Gabriel supposed, and remembered to drop to one knee.

“Oh, don’t be foolish, Snow,” Tristan said as he strode up to him, grabbed him by the shoulders and pulled him to his feet. “Save the rigmarole for the court.” He threw his arms around Gabriel and pounded him on the back. A sweet brine of brandy, damp leather and sweat enveloped Gabriel as his brother’s unsteady weight threatened to topple him over. 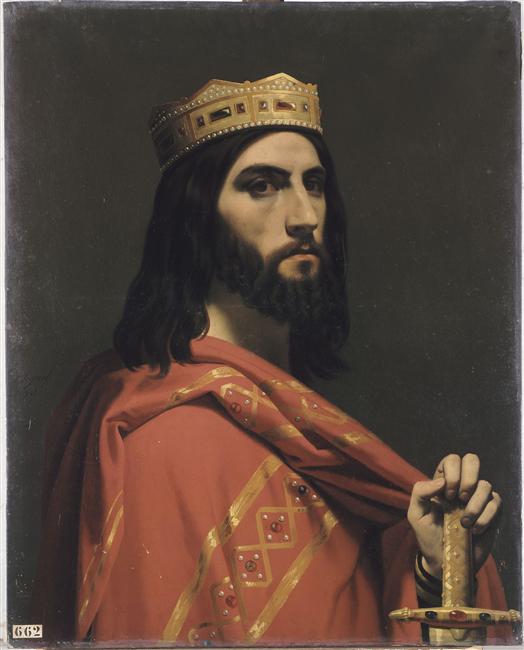 Following the death of his mother the Queen, Prince Gabriel is called home by his brother, now King. Gabriel hopes for a reconciliation with his estranged brother, but all is not well at Castle Rosenthal. King Tristan has fallen under the sway of a scheming alchemist, the magical denizens of the bordering Black Forest are on the move, and Gabriel begins to fear for his life. Is the handsome huntsman in on a plot to assassinate him, or is there an even darker, more evil force afoot? A forced flight into the Black Forest may expose ancient powers at work, if Gabriel can survive long enough to uncover them.

Weekend Writing Warriors is a blog hop where writers from a wide variety of genres share from their work in excerpts of ten sentences or less.  Click the link to check out the other writers participating today.  It’s a great way to discover your next favorite book