Hello and welcome to Weekend Writing Warriors, the blog hop where writers from a wide variety of genres share from their work in excerpts of ten sentences or less.  I’m sharing from one of my WIPs, a reimagined fairy tale based on the story of Snow White, cleverly titled (for now) Snow.

In this scene, Prince Gabriel and the head huntsman, Gavin Falkner, are investigating what Falkner has identified as a gremlin nest, much to Gabriel’s disbelief.  Near the nest, Gabriel uncovered a human skull.  I skipped ahead a few lines from last week’s snippet. Gabriel speaks first:

“You speak so calmly of gremlins and their doings, when there’s not been one seen in half a century.” Gabriel glanced at the skull again and shivered. Had a gremlin really crossed the border and killed a human being? His great-uncle had killed a gremlin in the last war and had its head mounted in the great hall. An unfortunate choice, for it looked like nothing so much as a huge, unhappy toad with fangs. The “trophy” now hung in the darkest corner, its knobby head coated with dust and cobwebs.

“I’ve patrolled the border for most of my life,” Falkner said, and left it at that.

“Whatever the king may suspect, we shouldn’t keep this from him.”

Falkner turned on him, eyes flashing. “Do you really want to ride into the Black Forest on a monster hunt?” 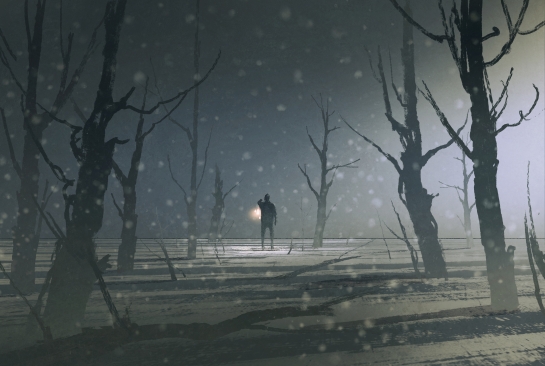