Hello and welcome to Weekend Writing Warriors, the blog hop where writers from a wide variety of genres share from their work in excerpts of ten sentences or less.  Before I get to the snippet, I just want to say, Happy Year of the Rat! I’m usually too exhausted by December 31 to do much celebrating, so the Chinese New Year is when I get reflective and start making plans for the new year. I haven’t actually looked up what the Rat portends, but surely it will be good for someone who likes to hole up and hoard cheese?

I’m sharing from Snow, my gay romantic fantasy inspired by the tale of Snow White.  In this scene, Gabriel is confronting Bryce, the man who shot an arrow at a stag after Gabriel gave the order it was not to be killed. The arrow would have come dangerously close to Gabriel as well, if he hadn’t stopped it with a latent magical ability he didn’t know he possessed.  Gabriel speaks first.

“You disobeyed a direct command.”

“That’s true,” said Samuel, one of the few remaining men-at-arms Gabriel recognized from his youth. “He’d only just come up and it did look strange, you standing so close to that stag.”

Gabriel looked at each man’s face. None of them would support him if he demanded that Bryce be punished and it would not do to create rancor on what was supposed to be an occasion of manly bonding and ushering in the new king’s rule. He might be Prince of Rosenthal and second in line to the throne, but right now, he felt more the stag, the odd man out, the prey.

And then there was the business of the magic.  They’d all be wagging their tongues about it at the Three Boars that night, and they didn’t need any further provocation to spread dark rumors.

“Because this is the first hunt of the season and a day of celebration, I forgive your mistake, Sergeant Bryce,” Gabriel said, and hoped it wasn’t interpreted as a sign of weakness. 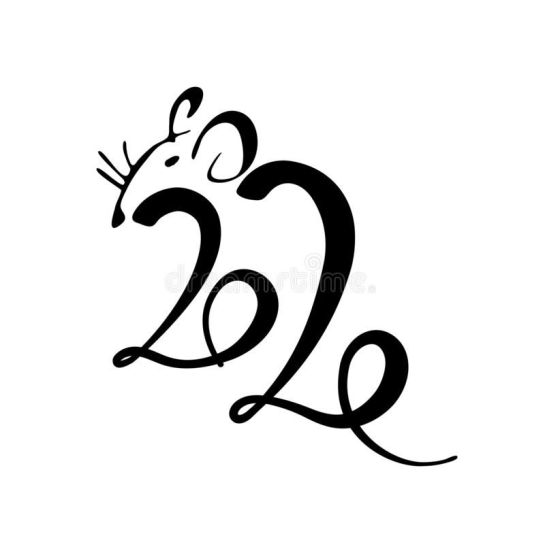