Welcome to Weekend Writing Warriors, the  blog hop where a bunch of really great writers share from their published works, works in progress or whatever has just fallen out of their brain pan. Don’t be alarmed–it’s fun!

This week I’m excited to share my cover for the first time as well as a snippet from Gryffon Hall, my m/m fantasy which is being released on Tuesday!  Yes, this Tuesday.  Nothing like getting promotional materials three days before release to get a writer’s heart a-pounding. But I digress.  Wryler has just been informed by his father that he’s been betrothed to the notorious Lord Aeric Rouchet and has expressed misgivings (to put it lightly). If you’d like to read the scene leading up to this, you can find snippets here, here and here.

Minister Cook, who had yet to utter a sound, cleared his throat and said, “If it will ease your mind, Master Wryler, consider the likelihood that the tales of monsters have been kept alive by the Rouchets themselves, in order to guard their borders and enhance their prestige. If we really believed centaurs and gryffons still roamed the woods, we’d hardly risk sending a heavily laden caravan through the forest, with or without Rouchet’s guidance.”

Wryler chewed his lower lip—it wasn’t the monsters in the forest that concerned him.

Lord Glimmerveen laughed heartily and slapped Wryler on the shoulder. “If you refuse, I’ll escort you to Gryffon Hall at swordpoint myself. The ink on the contract has dried. There’s no turning back. Think of all the new stars you’ll see without the fog and dust of the valley to obscure your sky peeper.” 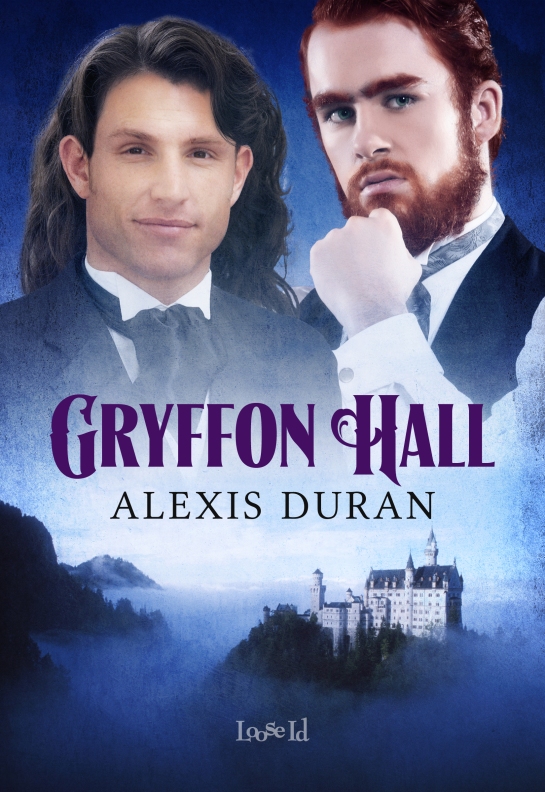 Is Lord Aeric Rouchet the scoundrel he appears to be, or is he something much worse? Separated from his family and thrust into a strange and dangerous new life at the foreboding Gryffon Hall, Wryler must unravel the secret of his husband’s shadowed life and defeat the curse which threatens not only his growing affection for the barbarian in his bed, but the lives of everyone the Lord of Gryffon Hall is sworn to protect.

17 thoughts on “Weekend Writing Warriors ~ No Turning Back”