Greetings and welcome to Weekend Writing Warriors, the blog hop where a bunch of really awesome writers share excerpts from their published works or works-in-progress.  I won’t be participating next week because I’ll be at the World Fantasy convention in San Antonio, TX.  I’ll be helping spread the word about an exciting new fantasy series, Labyrinth of Souls. Check it out if you enjoy dark fantasy, or stop by our table if you happen to be in San Antonio!

On to the snippet!  I’ve been sharing from a work-in-progress, which is always more exciting for me than a work that’s finished.  Prowl is a cozy gay shifter romance mystery (yup, all of that and more!).  My hero, Jacqui, is arguing with his inner cat about whether he should shift and go spy on the sexy new neighbor. I skipped ahead a little from last time.

It had been days since he’d changed, and the itchy, clawing creep of his inner cat wasn’t going to let him alone.

Until midnight–at midnight, we turn into a furless pumpkin with work to do.

Jacqui dropped his hands, peeled off his shirt, tossed it in the laundry basket. His jeans (three hundred bucks at a boutique in New York) followed and soon he stood naked in the center of the room, doing his usual mental check.

Sliding door left open a crack. Key under the Buddha statue outside, just in case. Extra clothes hidden in the community tool shed, just in case. Jacqui only had to find himself stuck naked in public once to learn the lesson forever- always have extra clothes on hand and accessible.

As promised, here’s the blurb. This is a good example of what happens when you write a blurb by committee, possibly with wine and catnip involved. 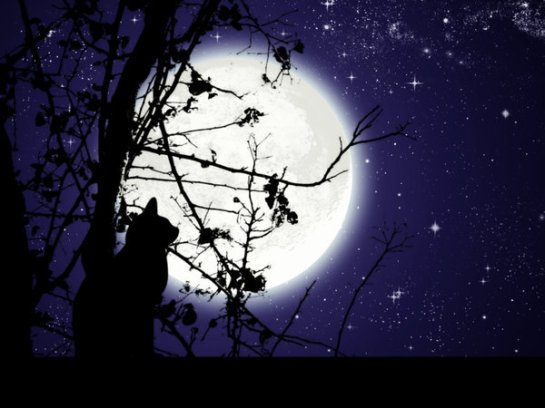