Welcome to Weekend Writing Warriors, the blog hop where a bunch of really awesome writers share excerpts from their work in snippets of ten sentences or less.

So, it’s December again, and the silly season is officially underway. As usual, I’m in denial, ignoring the hundred and one things I should be doing in order to write, write, write. The crazier things get out there, the more appealing it is to stay in my office in my robe and fuzzy slippers writing about the adventures of a cat shifter named Jacqui Corleone.

I blame Jacqui. He’s very insistent that I get his stories finished so I can publish early next year.  In the meantime, I hope you’re enjoying these in-the-rough snippets.  I skipped a head a little from last week. Jacqui, as Cat, is taking a little stroll to spy on his new neighbor, Wyatt West. He’s now in Wyatt’s back yard.

Boxes filled about half the patio, and a couch had been parked in the weeds.

Wait a minute, if Wild West had lived on a sailboat, where the hell did all this shit come from? Why does he need a truck and a moving van?

Clearly, the boat episode was a temporary lapse of sanity. He had his stuff in storage somewhere and is now ready to return to the land of the sensible.

Music thudded softly out of the open patio door: classic rock—seventies—Zeppelin. Jacqui flicked his ears. He preferred classical, jazz, and when he drank too much, Prince, the Eurythmics and an embarrassing selection of Eighties hair bands. Annie Lennox had been his first fashion guru. At sixteen, he’d given himself a crew cut and died his hair neon red, only to be told by everyone he looked like an anemic bozo the clown; it was a defining moment. 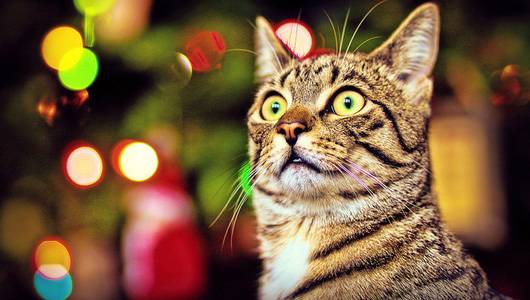 12 thoughts on “Weekend Writing Warriors ~ A Temporary Lapse of Sanity”