Happy New Year! My wish for everyone is peace, prosperity and a bit of playfulness.  Here on Weekend Writing Warriors we get to play by sharing and reading some really great fiction.  Another P word is promotion, and WWW is one of the least painful and most rewarding ways I’ve found to get my work out there, so it will definitely stay on my “to do” list for 2018.  Glad you’re here with me.

I’m continuing to share from my work-in-progress, a new series of gay shifter cozy romances featuring Jacqui, a cat shifter with a knack for finding trouble on little San Juan Island.  When last we saw him, Jacqui was in his cat form and spying on the new neighbor. To avoid confusion, I should remind you that the couch mentioned in this  snippet is outside in Wyatt’s back yard, as he’s just now moving in.

Wyatt walked up next to the couch and Jacqui knew he should make a run for it. Or, he could play sweet and maybe get a scratch on the head or even a belly rub.

Oh, there goes another sweat bead. Will it make it around the belly button, or dive into those mysterious depths?

A shrill, piercing bark caused all the fur on Jacqui’s body to puff out like a bristle brush.

Demon spawn right behind us!

Survival instinct took over. He leaped onto the back of the couch but that wasn’t high enough. He needed to climb and the tallest thing in leaping range was…Wyatt. 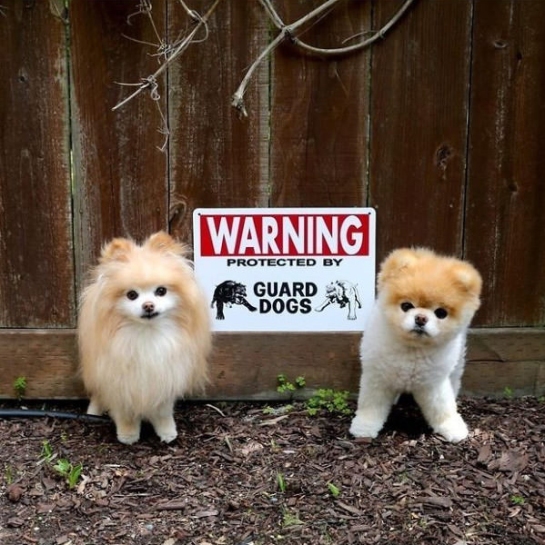 The little ones are the most vicious of all