Good morning, or day, or evening. Wherever you are in the world, welcome to Weekend Writing Warriors, the blog hop where a bunch of us writer-types share excerpts from our published work or works-in-progress.  Today I’m continuing to share from my current WIP, Prowl, a gay romance mystery featuring Jacqui, a cat shifter who’s taken an interest in his sexy new neighbor, deputy sheriff Wyatt West.  In last week’s snippet, while spying on Wyatt, Jacqui was startled by a ferocious sounding bark and instinctively sprang for higher ground– the higher ground being Wyatt.

Wyatt jerked to the side in surprise and shouted, “What the fuck?”

Jacqui landed on a shoulder, hunkered down around the back of Wyatt’s neck and sank his claws in.

Only then did he look back at his would-be assassin.

Two ugly as sin white and tan Pomeranians ran around Wyatt’s yard yapping their heads off. Jacqui hissed menacingly. The poms were unimpressed.

Wyatt grabbed Jacqui’s tail and his scruff and yanked in both directions, turning in circles. Jacqui’s claws extended of their own accord.

His vocabulary was limited—they could work on that too. 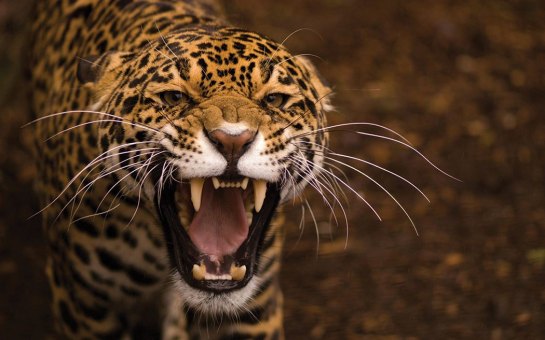 Wyatt might have a distorted perception of Jacqui after this little incident.