Hello and welcome to Weekend Writing Warriors, the blog hop where writers from a wide variety of genres share from their work in snippets of ten sentences or less. I hope you had a wonderful holiday and that the new year, coming up fast, will be fabulous!

I’ve been sharing from my WIP, a gay romance/fantasy inspired by the story of Snow White. It seems appropriate that I’ve finally reached this pivotal moment at the very last WWW of the year. Good inspiration to power through and get this puppy done! To bring you up to date, Prince Gabriel encountered a magnificent white stag while taking part in the king’s annual harvest hunt. He made the decision not to kill it, and passed on the order. Someone, however, has other ideas. You can read last week’s snippet here.

“No!” he shouted at the same moment the arrow was released. Impossible, he knew, to snatch the arrow from the air but still his hand jerked upward of its own accord. Like everything else in the woods, the arrow seemed to travel slowly, in a low arc, spiraling.  Gabriel stretched out his arm, calling on an old power he hadn’t felt for a long time, not since his mother died. The power flowed out of the forest floor, through his body, and lanced across the air like a bolt of invisible lightning.

The arrow stopped, suspended in mid-air. Gabriel kept his arm out, fingers extended, not daring to move or breath.  Nothing moved.  Only the stag, who gave Gabriel one last look before bounding into the brush, silvery white dissolving into the deep green. 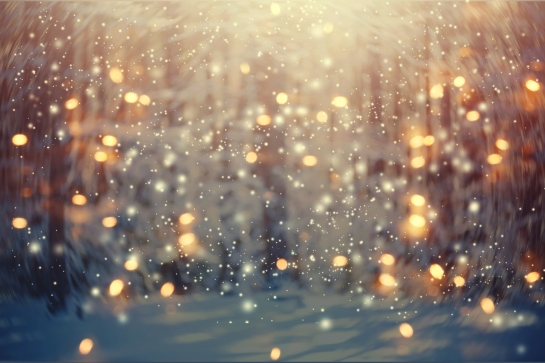 May your days be magical. © Melpomenem | Dreamstime.com