Hello and Welcome to Weekend Writing Warriors, the blog hop where writers from a wide variety of genres share from their work in ten sentences or less.

I’m continuing to share from my upcoming release, Wild, Jacqui the Cat Mysteries #4.  The process drags on, but I am oh-so-close, and will soon be sharing the awesome cover with you.  For now, we join Jacqui as he does his thing, which is turning into a cat.

Jacqui took a deep breath and let it out to a count of ten heart beats, centering himself in his body. He didn’t have time or room for his normal meditative, yoga shifting ritual, so he simply shook out his arms and commanded his muscles to relax. Relax and let go.

He and Cat were more than ready. With a dizzying shimmer he shed unnecessary bulk and height. For one heart-stopping moment he had no shape and then, as if he’d flung himself off a cliff, he plummeted. His perception altered, colors faded but details sharpened, and everything grew in size around him. 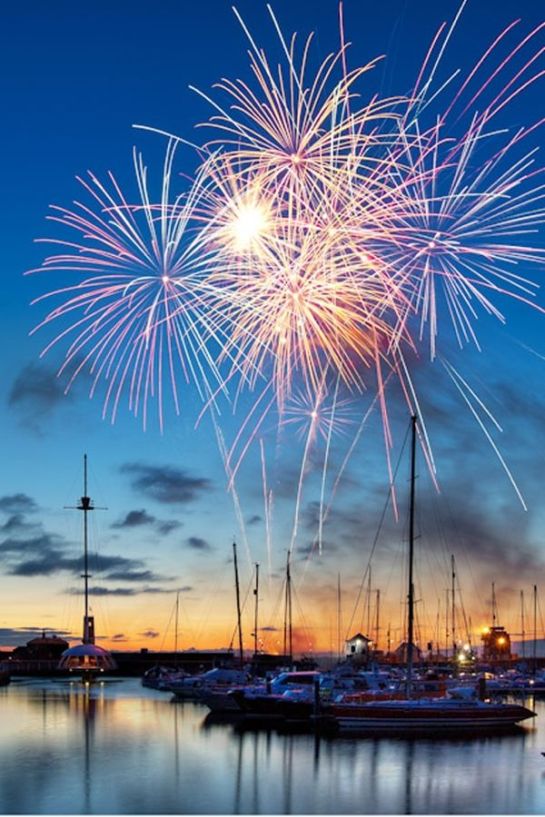