Hello and welcome to Weekend Writing Warriors, the blog hop where writers from a wide variety of genres share from their work in ten sentences or fewer.

Maybe you fellow writers out there can help me with this: Wild received a four-star rating on Amazon, and the accompanying review was “Gaaaaaaahhhh!”  I’m thinking that must mean the reader was so engrossed in the book they hated for it to end. Yeah, I think that’s the interpretation I’m going with. Do you concur?

And on to the snippet. I’m sharing from my new release, Wild: Jacqui the Cat Mysteries #4. I’ve skipped ahead a little bit from last week. Jacqui shifted back to human form, threw on some clothes and . . . .

He dashed down the narrow spiral staircase from his loft to the living area. It was a small studio with an open floor plan, which made it hard to miss anything out of place.

Jacqui forced himself to stop moving and pay attention. Once he did, his scalp prickled and his nostrils flared. He sniffed and detected the sharp aroma of a stranger.

That stray—he snuck in here last night and peed on our stuff! 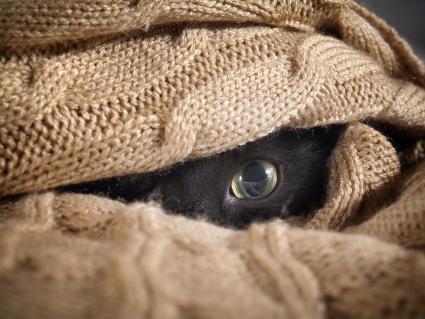 Cat Shifter Jacqui Corleone has finally met his fated mate, but unlike in a romance novel, reality has other plans. For one thing, Wyatt doesn’t know Jacqui is a shifter. For another thing, the dog men are back, and along with their slobber and their bad breath they bring a new level of danger to Jacqui’s life, and to Wyatt’s. When Jacqui meets other cat shifters for the first time, he’s tantalized by a glimpse into their strange new world, but cats aren’t much nicer than dogs, and soon Jacqui must choose if he’s going to run again, or stand and fight against an enemy more powerful than he ever imagined.