Hello and welcome to another round of Weekend Writing Warriors.  Chinese New Year is coming up next week and 2018 is the Year of the Dog! No wonder Jacqui is having such a rough time of it.  Last week, we left him seeking refuge from a pair of barking Pomeranians on the shoulders of his next door neighbor, deputy Sheriff Wyatt West.  To sum up, Jacqui is a cat shifter, Claire is the irresponsible dog owner, and Wyatt is caught in the middle.

Jacqui wanted to let go. He really did. This was not a good paw to start off their voyeuristic, one-sided relationship on, but Cat was having none of it. Cat wanted those Poms gone. Jacqui hissed to express his desires.

Claire finally caught the other slavering butt-licker and picked it up.  “I know you’re busy right now what with the move and all—”

“And a demon cat rending my flesh,” Wyatt noted with admirable calm.

“Yes, well, but I actually came over to report a crime.” 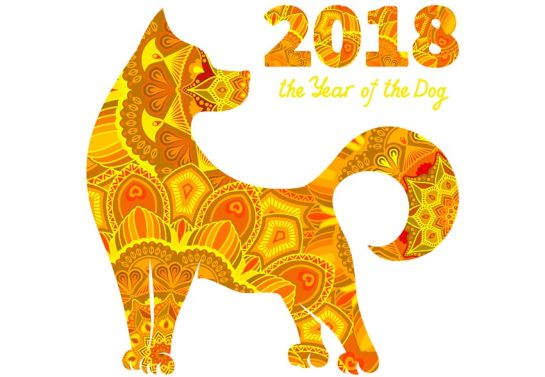