Greetings Readers, Writers and Roaming Internet Wanderers. If you’re one of the latter, you’ve had the good fortune to stumble across Weekend Writing Warriors, the blog hop where a diverse group of writers share from their work in snippets of ten sentences or less. Click the link above to check out the list. It’s entertaining and a great way to find your new favorite book.

I’ve been sharing from my upcoming release Prowl, a gay romance mystery featuring cat shifter Jacqui and his adventures in the small town of Friday Harbor, Washington. In the current scene, Jacqui in his cat form was startled into taking refuge on the shoulders of Wyatt, his next door neighbor who happens to be a deputy sheriff. Claire is the owner of the evil Pomeranians who barked at Jacqui.

Claire tittered and said, “No, silly, a real crime, grand theft.” She scratched the sack of fleas behind its ear. It growled. Jacqui growled. Wyatt growled. He had a nice growl.

“Call it in to the station so they can take an official report.”

“Not that grand. Do you know Sandy Eckerman in the white house on Mayfair? Well, she has three large ceramic pots on her front stoop and they’ve been stolen.” 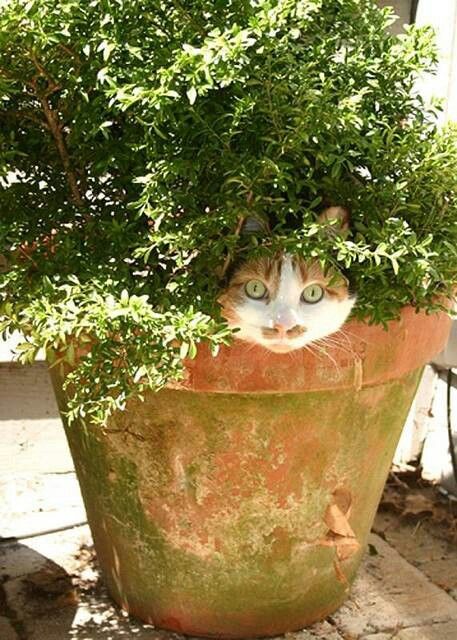 As any cat knows, the loss of a good pot is no small thing!