Hello and welcome to Weekend Writing Warriors, the blog hop where writers share excerpts from their work in ten snippets or less, and readers get to hop around and read all sorts of fun stuff! Did I mention it’s free? It’s like channel surfing for book junkies.

So here I am, back to the world of Jacqui the Cat. I’m a little trepidatious about sharing from Book 4, which is still in a raw, rather lumpy state, but I’ve found sharing here is great motivation to clean, polish, and get that book out there! Working title Wild, Book 4 in the Jacqui the Cat Mysteries series, takes Jacqui deeper into the world of shifters, a world that does not match up to his romantic fantasies.

Of that, Jacqui had no doubt. They would come with their fangs, their drool and their fleas, armed with tranquilizer guns and iron cat traps. The only question was when.

Jacqui shivered and stepped out onto Wyatt’s back patio. It was 3:30 a.m.  He couldn’t sleep. Didn’t want to sleep.  He wanted to shift and prowl the moon-drenched streets of Friday Harbor. He wanted to scour every yard for enemies, dig in gardens for buried threats, howl at the top of his lungs, Come and get me, Dogs.

As you might have guessed from the snippet, in Roam, Book 3, Jacqui had a little run in with some dog shifters. It didn’t go well, and he’s been a little uneasy ever since. 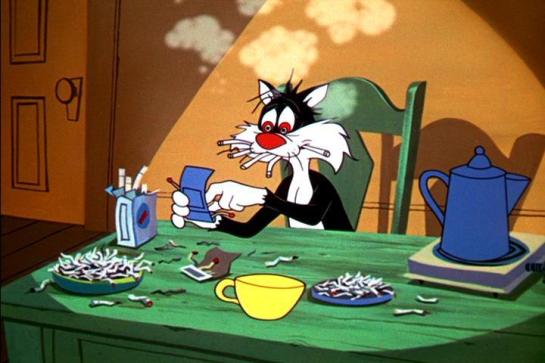 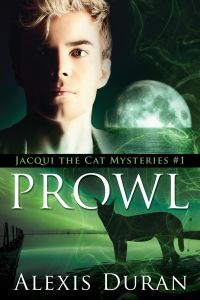 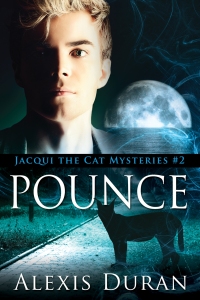 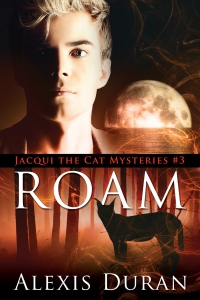 16 thoughts on “Weekend Writing Warriors ~ Come and Get Me”