I don’t know about you guys, but I could use some light-hearted fiction to take my mind off things. All the things.  That’s one reason I love Jacqui. He always makes me smile and laugh at my own jokes.  I hope he makes you smile too.

In this scene from Wild: Jacqui the Cat Mysteries #4, Jacqui isn’t feeling too light-hearted. He’s discovered an intruder in his apartment, and is about to have his world up-ended.  You can read last week’s snippet here, if you like.

That’s ten. A lot of short sentences there so I’ll finish out the moment:

Cute as all get out. Rough boy manner. Rough like that mangy stray—

Cat man. Cat shifter. One of his people. Jacqui’s people. Here in the flesh. All the flesh. 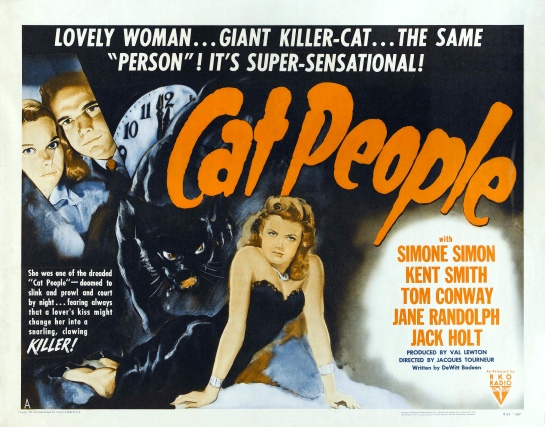 I’m doing the book tour thing, featuring the entire Jacqui the Cat Mysteries line up. You can click here to read up on all the books and enter a giveaway for an Amazon gift card!

Cat Shifter Jacqui Corleone has finally met his fated mate, but unlike in a romance novel, reality has other plans. For one thing, Wyatt doesn’t know Jacqui is a shifter. For another thing, the dog men are back, and along with their slobber and their bad breath they bring a new level of danger to Jacqui’s life, and to Wyatt’s. When Jacqui meets other cat shifters for the first time, he’s tantalized by a glimpse into their strange new world, but cats aren’t much nicer than dogs, and soon Jacqui must decide if he’s going to run again, or stand and fight against an enemy more powerful than he ever imagined.